DoNotPay helps you get out of parking tickets and cancel forgotten subscriptions, and now it can call you when it’s your turn in a customer service phone queue. The app today is launching “Skip Waiting On Hold.” Just type in the company you need to talk to, and DoNotPay calls for you using tricks to get a human on the line quickly. Then it calls you back and connects you to the agent so you never have to listen to that annoying hold music.

And in case the company tries to jerk you around or screw you over, the DoNotPay app lets you instantly share to social media a legal recording of the call to shame them.

Skip Waiting On Hold comes as part of the $3 per month DoNotPay suite of services designed to save people time and money by battling bureaucracy on their behalf. It can handle DMV paperwork for you, write legal letters to scare businesses out of overcharging you and it provides a credit card that automatically cancels subscriptions when your free trial ends.

“I think the world would be a lot fairer place if people had someone fighting for them” says DoNotPay’s 22-year-old founder Joshua Browder. Indeed; $3 per month gets the iOS app‘s 10,000 customers unlimited access to all the features with no extra fees or commissions on money saved. “If DoNotPay takes a commission then we have an incentive to perpetuate the problems we are fighting against.”

Browder comes from a family of activists. His father Bill Browder got the Magnitsky Act passed, which lets the U.S. government freeze the foreign assets and visas of human rights abusers. It’s named after Bill’s Russian lawyer who was murdered in Moscow after uncovering a $230 million government corruption scheme linked to President Putin’s underlings.

“These big companies [and governments] are getting away with a lot,” Browder tells me. He hit a breaking point when frustrated with the process of appealing parking tickets. He built DoNotPay to cut through hassles designed to separate us from our money. In April it raised a $3.5 million seed round led by Felicis to develop an Android version after picking up early funding from Andreessen Horowitz. Surprisingly, the startup has never been sued.

For Skip Waiting On Hold, DoNotPay built out a database of priority and VIP customer service numbers for tons of companies. For legality, if you opt in to recording the exchanges, the app automatically plays a message informing both parties they’ll be recorded. A human voice detection system hears when a real agent picks up the phone, and then rings your phone. It’s like having customer service call you.

Not only can DoNotPay help you get in touch about cancelling subscriptions, scoring refunds or retrieving information, it’s like “a body camera for customer service calls,” Browder says. “Before they make a decision that rips off the customer, they’ll think ‘this could be made public and go viral and hurt our business.’ ” For example, an airline that jacks up prices for rescheduled flights surrounding hurricanes could be shamed for profiting off of natural disasters.

Browder hopes that with time, companies and governments will make all these chores easier for everyone. To avoid putting itself out of a job, DoNotPay is constantly looking for new annoyances to eliminate. “I’m from the U.K. America seems to be a pay-to-play society. The more money you have, the more rights you have,” Browder concludes. But those rights could be restored for all by building a robot lawyer that’s affordable to everyone. 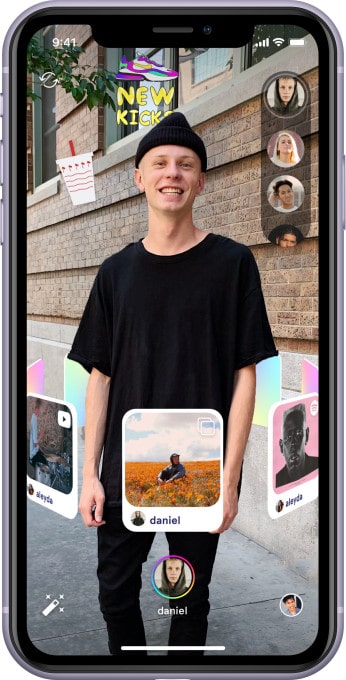 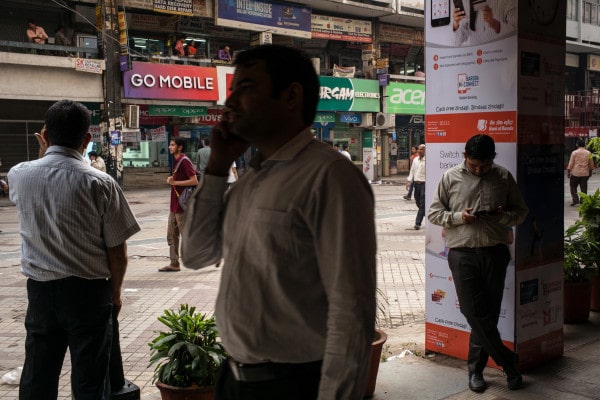 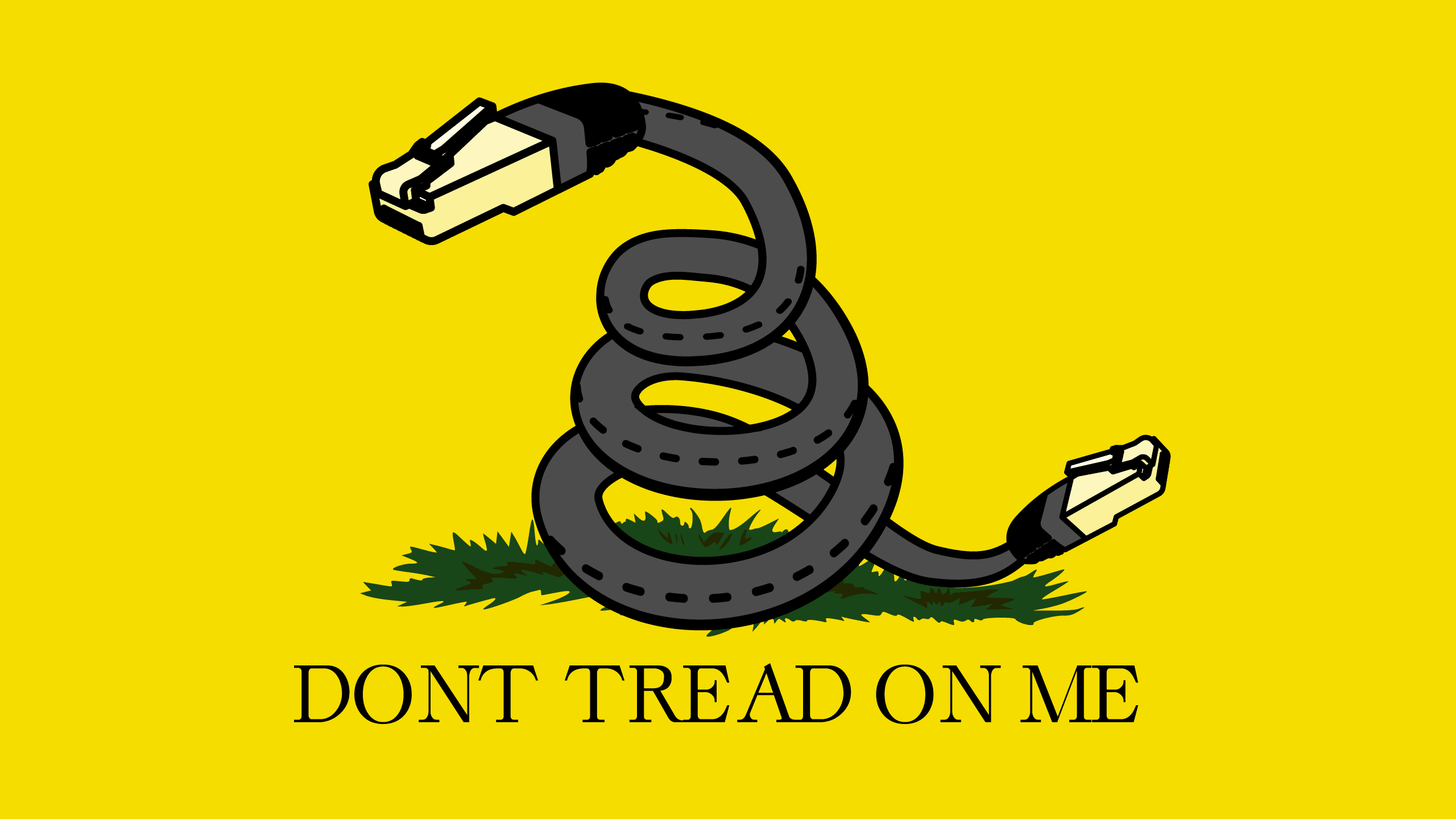