Tony Hawk’s Pro Skater 1 + 2 might be on its way to the Switch, based on these datamined Switch controls discovered in the demo (via Nintendo Life).

At the moment, the game is going to be released for PC, PlayStation 4, and Xbox One. However, dataminers allege that  screenshots of a Nintendo Switch, a pair of Joy-Cons in a grip, and a Pro Controller have been dredged from the Warehouse demo files. Take a look: 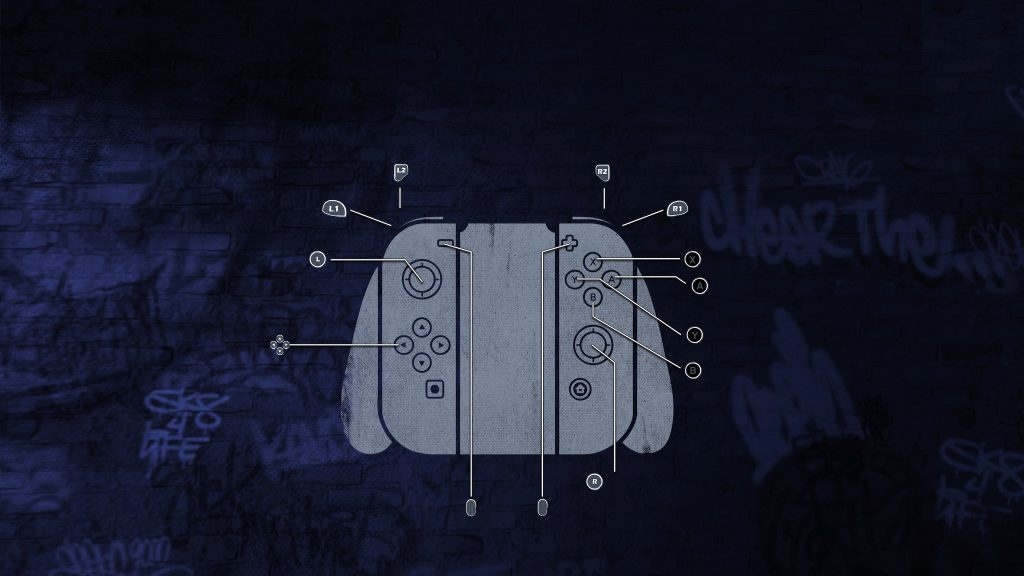 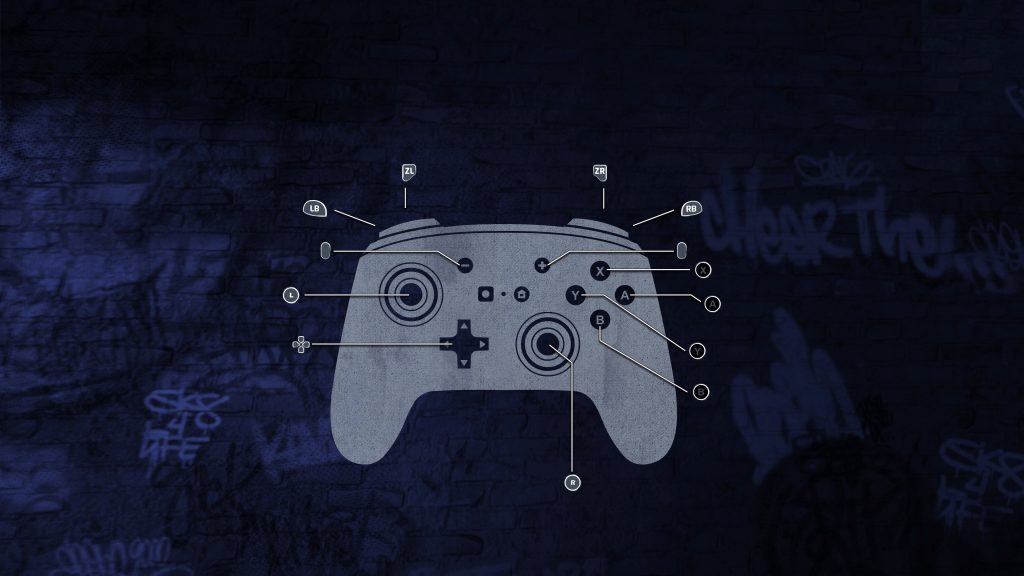 Well, isn’t that something. We’ve got to keep in mind that these could be made up for a little bit of excitement. The game hasn’t been revealed for Switch, and it’s releasing in a little over a fortnight. Wouldn’t we know about a Switch version by now? Neither Activision nor Vicarious Visions have addressed these screenshots to confirm their validity, either. So, we should consider the discovery of a Switch set of controls to be conjectural, until we receive an official statement. We’ll keep you in the loop!

Tony Hawk’s Pro Skater 1 + 2 will launch for PlayStation 4, Xbox One, and PC on September 4.