The popularity of Animal Crossing: New Horizons has led to the Taiwanese Ministry of Interior producing posters that promote social distancing through Animal Crossing references (via The Gamer).

Taiwan is coping with the crisis competently, having tested almost 60,000 people to identify almost 430 cases of the coronavirus so far. Six individuals have sadly died from their condition, but over 250 patients have recovered since contracting the disease. It is evident that the Taiwanese government wishes to continue its controlled approach to the pandemic, and one of its strategies is to produce health advice posters inspired by Animal Crossing. 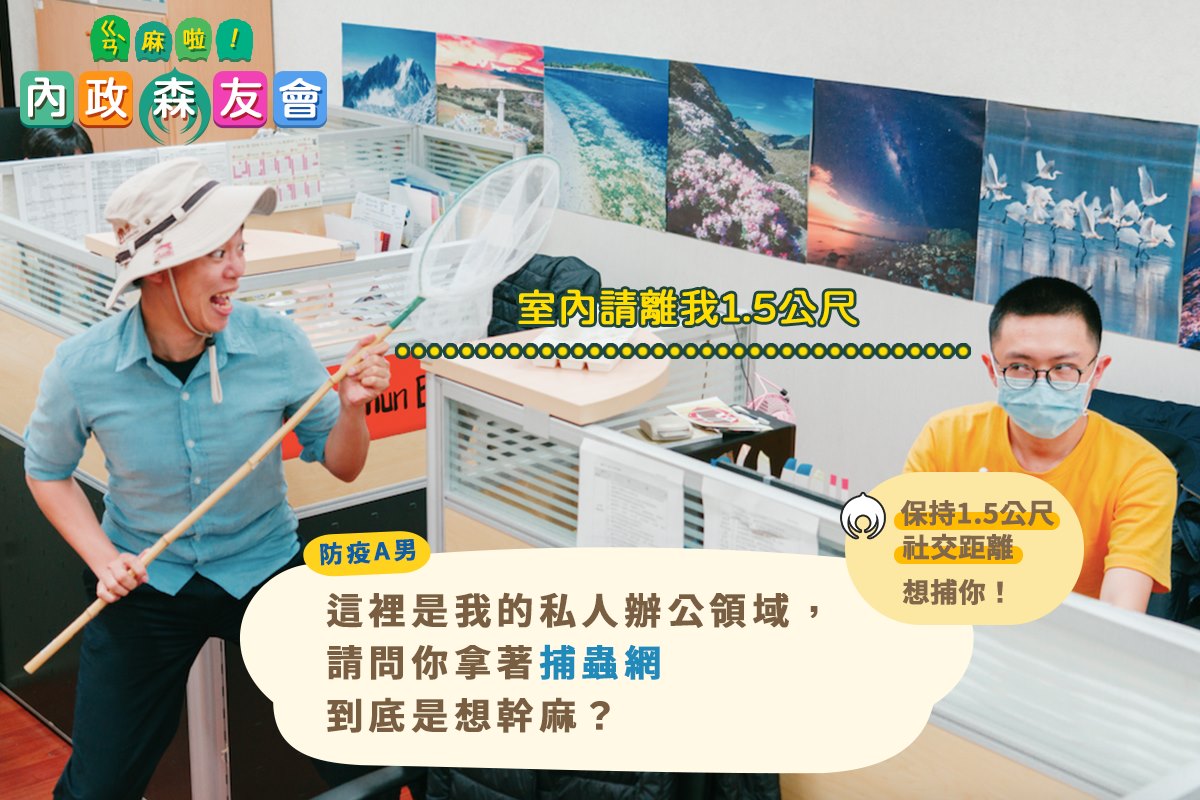 The Animal Crossing “characters” make sure they’re one metre away from each other to avoid spreading the virus, and in another poster, dividers have been placed in restaurants to reduce possible contact and contamination. The messages are effective, and they also remind people to look on the lighter side of the situation while lockdowns and self-isolation practices are in place.

The premier of Taiwan, Su Tseng-chang, expressed his enthusiasm and support for Animal Crossing: New Horizons in a recent post to social media. He stated that people should play games “as much as possible” to keep entertained, and that Taiwan would “never ban a game about picking up branches and growing trees and making fun of the government.” This appeared to be a reference towards China banning the game after players used it to criticise the president and the country’s response to the virus outbreak.