This is the point where I issue the whole spoiler warning thing, as quite rightly, you may not want to have some of these details ruined before you play the game. So, there are major location spoilers below for Red Dead Redemption 2.

Then again, you probably knew that, right? I mean, you did click on this story after all, so what else did you expect? Exactly.

Red Dead Redemption 2 includes a wealth of locations seen in the original 2010 westerner, including the likes of Armadillo, Fort Mercer, the Macfarlane Ranch, Tumbleweed, Blackwater, Thieve’ Landing, and Tall Trees.

One thing to note is that Mexico is not included in Red Dead Redemption 2, although there’s heaps of new areas to explore so you probably won’t even care.

Anyway, enough waffling; check out the map below for yourself, courtesy of Redditor tomcruise_momshoes (via Eurogamer). Red Dead Redemption 2 is out on Friday for PlayStation 4 and Xbox One. 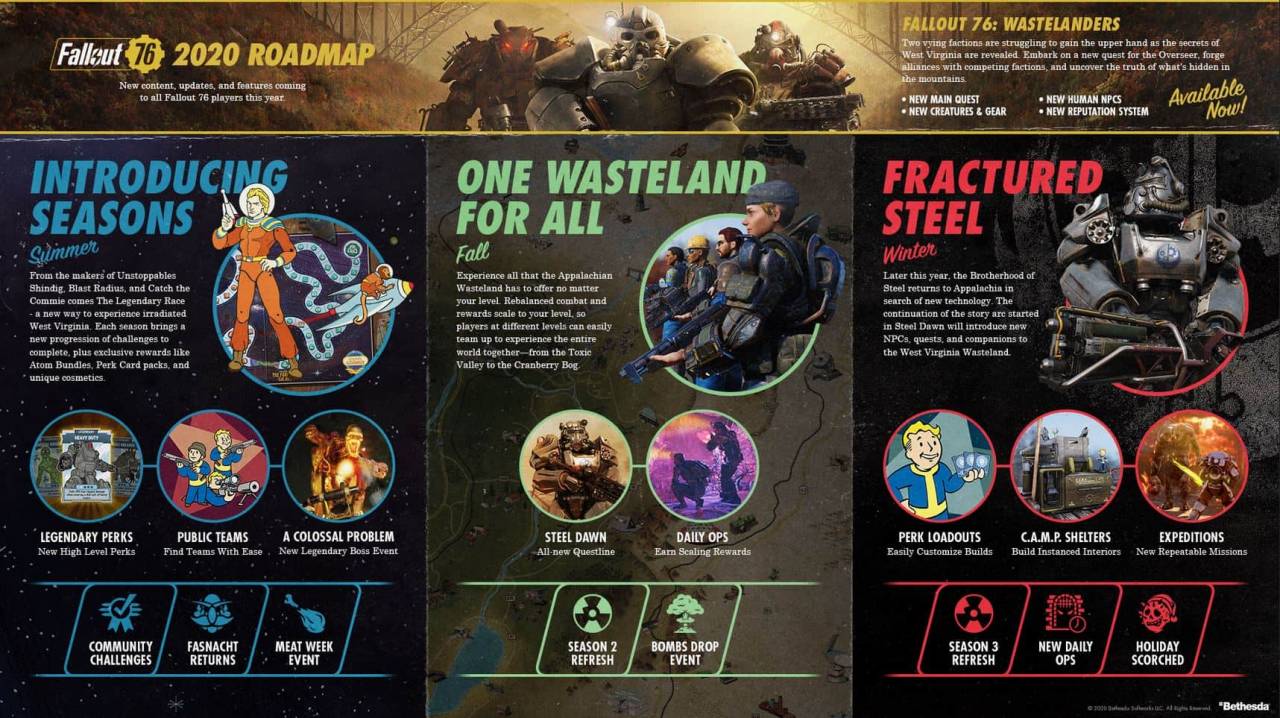