Images of the PlayStation 5’s controller have leaked, and the photos show a device that looks like the DualShock 4 after going all out on the Christmas dinner (via VG247).

In November 2019, a PlayStation 5 DualShock 5 patent popped up online. This showed off a rounder, chunkier controller with bigger triggers and what could be a microphone, adding credence to those PlayStation Assist rumblings. Sony did not acknowledge the patent, so we weren’t sure whether this was the next-generation doodad or a new current-generation product. However, with these new images, it seems as if it is the former. The PlayStation 5 dev kit is seen in the photos, which intimates that this might be the actual controller, and its shape and look matches that of the patent submitted last year.

It’s a shame that it’s not got an exciting design fit for the next frontier for gaming, but if it ain’t broke, don’t fix it, I suppose. There’s likely only a few controller designs that are functional and comfortable in human hands, so I’ll let Sony off this time. In the photos, the grips appear to be a bit heftier, and the touchpad takes up a lot of the front. There are no symbols on the buttons, but that’s to do with this controller’s role in the PlayStation 5 dev kit. Also, this design may not be the final rendition, because prototypes are liable to change while Sony develops the hardware.

Apparently, the PlayStation 5 will let players enjoy PS1, PS2, PS3, and PS4 games through Sony’s “remastering engine” gizmo. And, Bluepoint Games said that its secret PS5 project “will become the achievement we’re most proud of”—though it’s anyone’s guess what the developer could have up its sleeves. The console will be unveiled in the holiday season of this year, so we’ll be waiting a little longer before we get the real deal on Sony’s punt into the next generation. 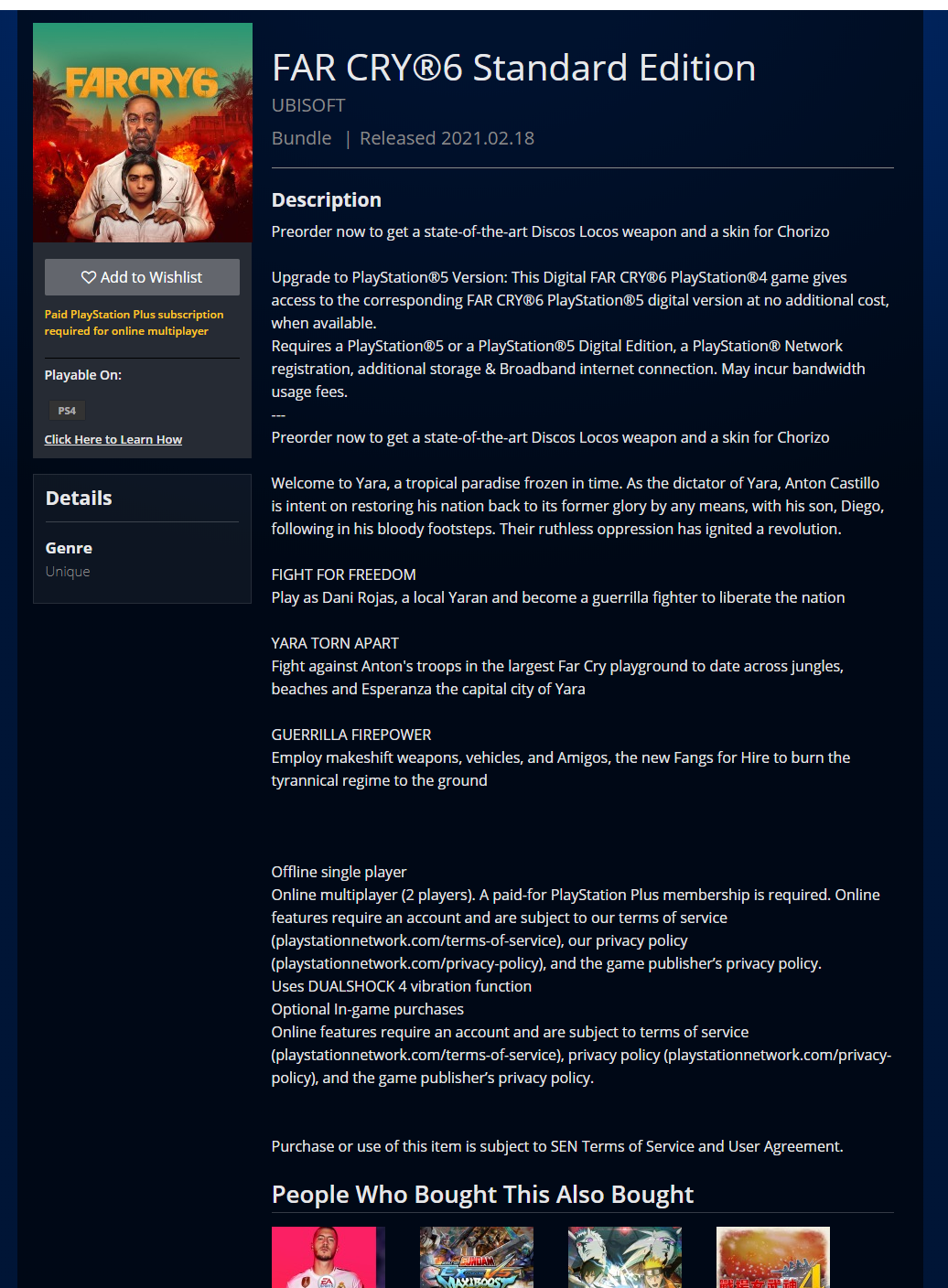 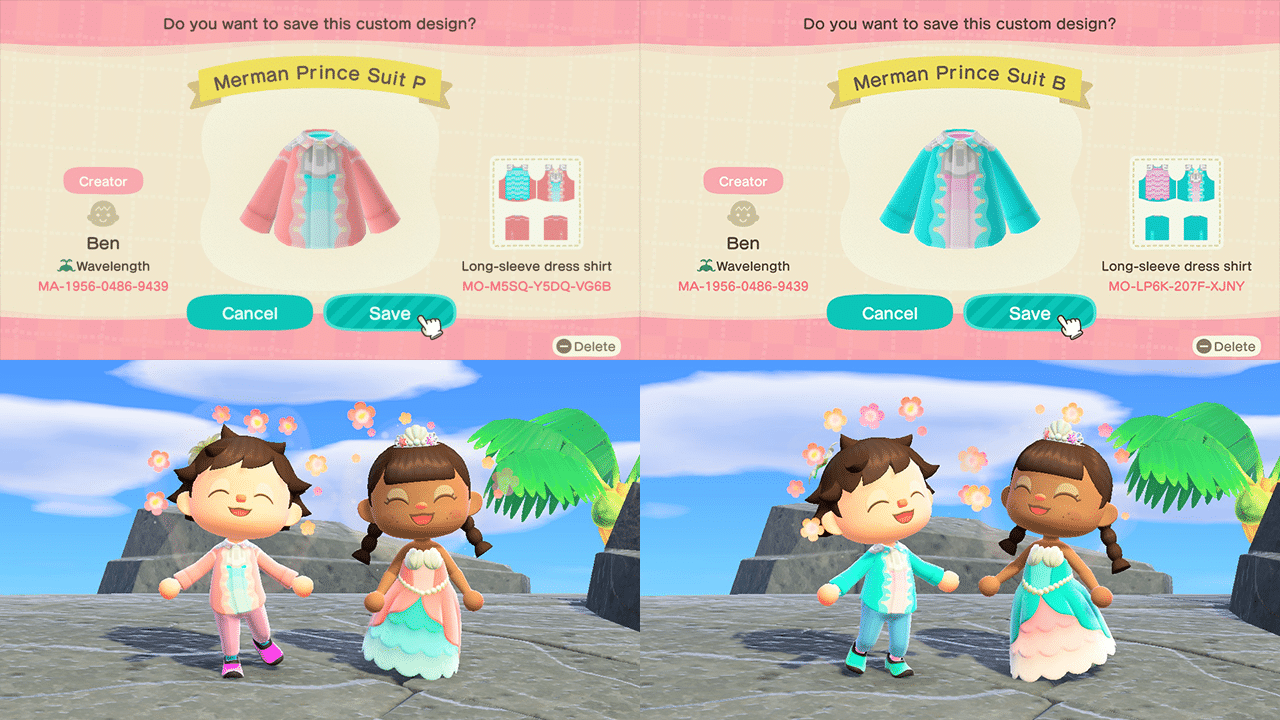 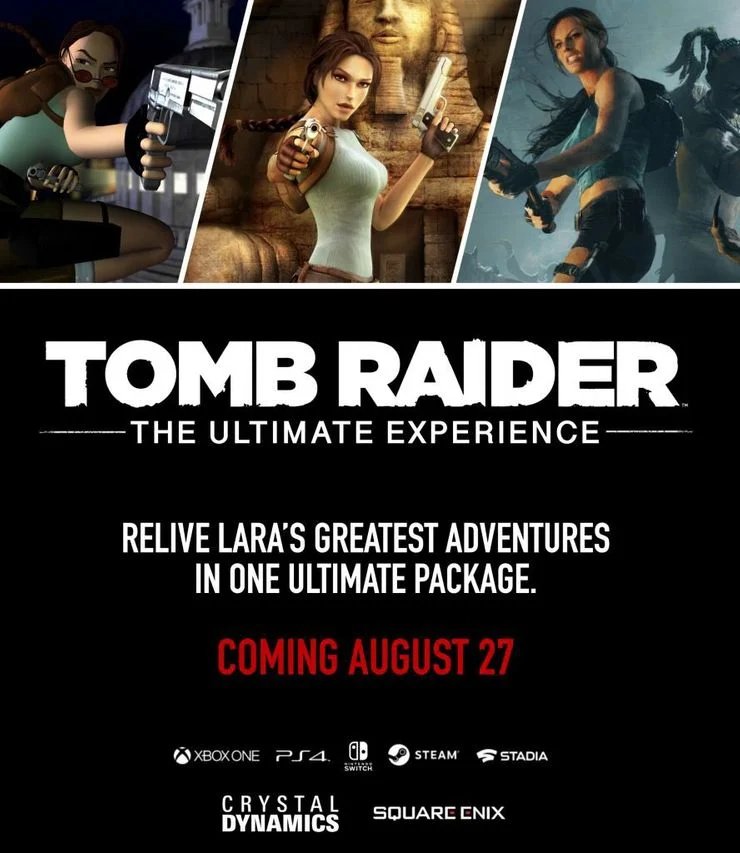