Developer Ys Net has confirmed that Ryo will be able to drive forklifts in the upcoming Shenmue III.

If you’re scratching your head wondering why this is so news worthy, well, you probably haven’t played the first Shenmue. Forklifts were a big part of the latter stages of the game, where Ryo had to get a job driving them at the harbour while he gathered information on a local gang, the Mad Angels.

Aside from using them to shift cargo around the place, players could also take part in a daily warm-up race at the start of Ryo’s shift, which was a ton of fun. You even got a toy forklift for your troubles, even if you came last.

Check out an image of Ryo driving a forklift in Shenmue III below. Isn’t it brilliant? Shenmue III is slated for release on PlayStation 4 and PC in August.

Be sure to watch the latest combat-centric trailer here. 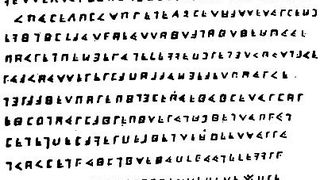 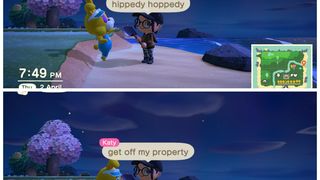