If money’s no object, then I have unfortunate news to break—the jacket is sold out for the time being. The piece is a collaboration between Kojima Productions and German techwear retailer Acronym, and was intended as a unique raincoat for Hideo Kojima, but then got a limited release through the company. Designed by Errolson Hugh, who starred in the game, the jacket is a “variant of the J1A-GT jacket they already sell, but with some Death Stranding colours and details.” It’s also Timefall proof. 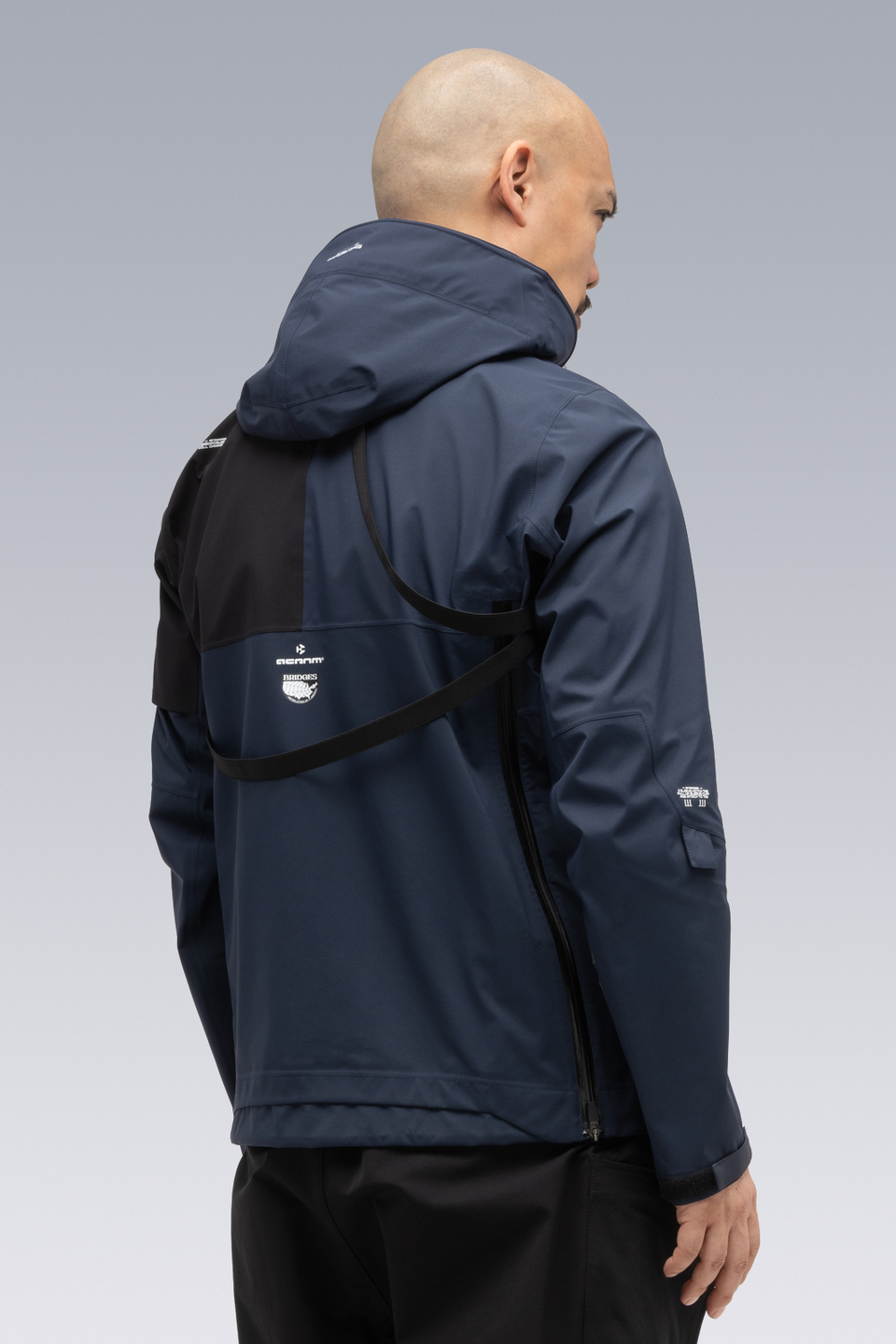 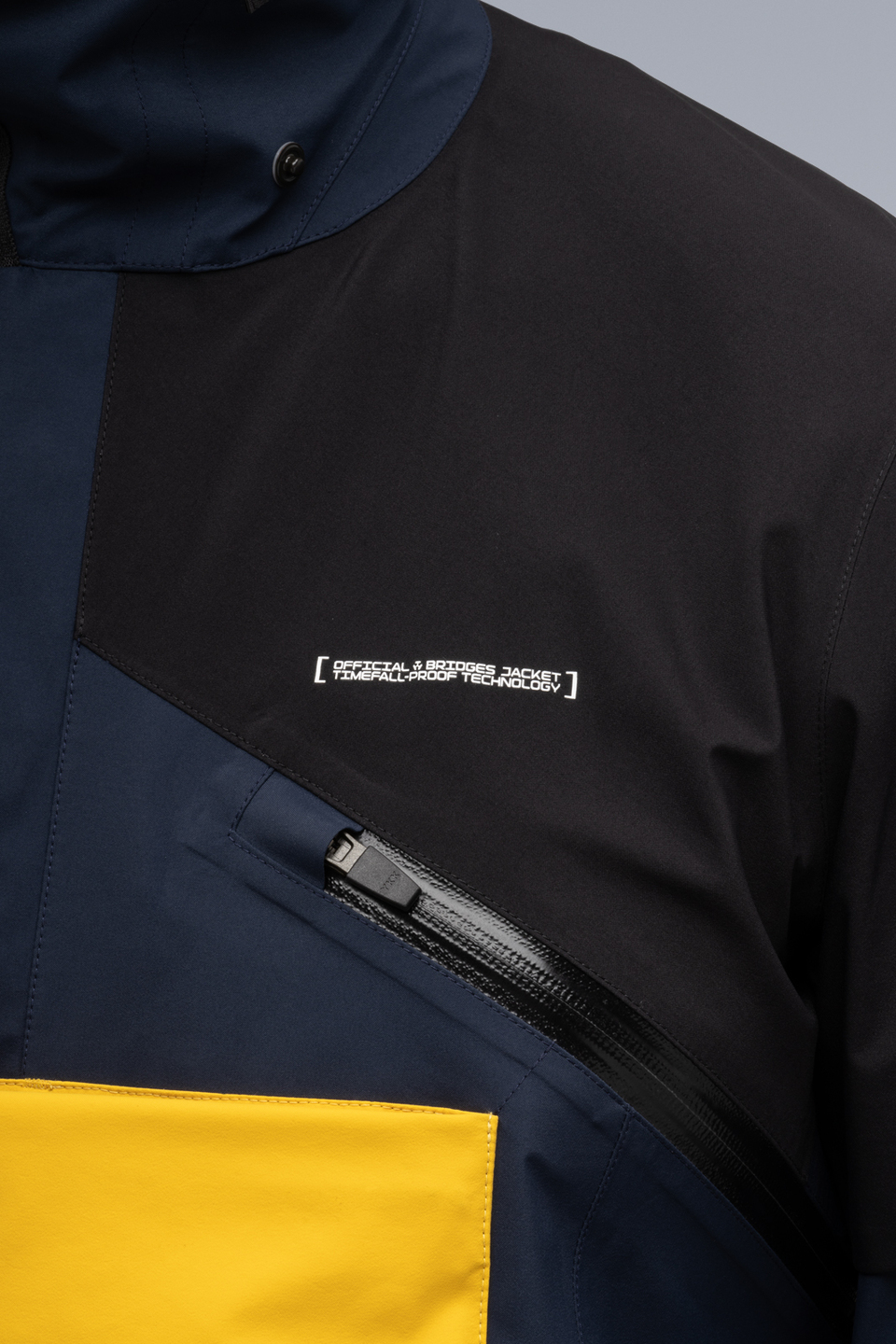 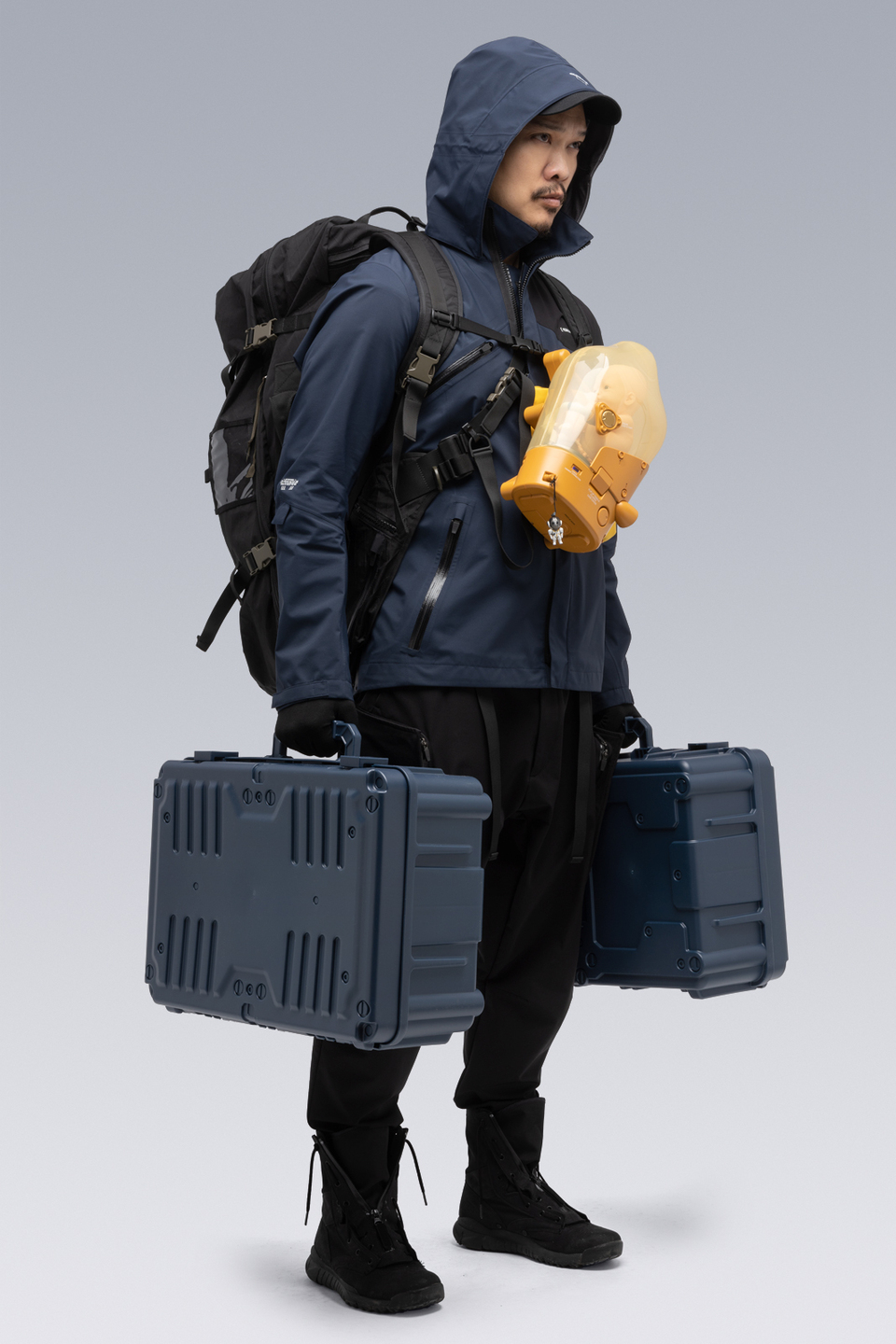 I’m just going to say it: I’d wear it. It isn’t ostentatious, and the Death Stranding details are subdued and integrated into the Acronym branding. There’s also a big yellow pocket on the front to hold your baby. Just kidding, that’s a gravity pocket. It keeps your belongings safe and dry from weather conditions or the surroundings.

The allure and mystery of Death Stranding began to evaporate when the game launched late last year, and divided players. Some thought the cinematic, introspective treks across a ruined country showed the medium what could be possible. Some weren’t thrilled with the prospect of walking back and forth buoyed by a narrative that was all over the place. Kojima suggested that “stronger criticism” came from American audiences, even though American media rated it higher than European and Australian media.

Death Stranding is out now for PlayStation 4, and will arrive on PC through Steam and the Epic Games Store on June 2. 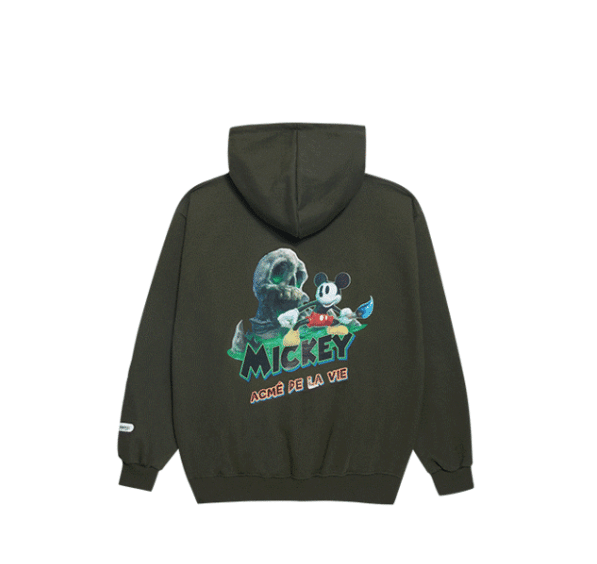