Rumours of an Epic Mickey remaster have risen again after a possible new render of the character was spotted on new Epic Mickey merch (via Nintendo Life).

The first game, released in 2010 for the Nintendo Wii, was an attempt to return to the mischievous and adventurous sides of Mickey’s personality, and paint him as a real hero. Mickey’s paintbrush created or destroyed elements in the world of the Cartoon Wasteland, and different alliances, side quests and power-ups became available depending on the choices of the player. It even had a morality system not unlike Sucker Punch’s Infamous, if you could believe it.

These interesting ideas were set up here, but the second game was sadly a commercial failure. By the end of 2012, only 529,000 copies of Epic Mickey 2: The Power of Two had been sold in the United States, falling short of Disney’s expectation for 2 million copies sold. Epic Mickey 3 was therefore cancelled, and Disney Interactive Studios creative director Warren Spector said the future of the series didn’t look optimistic.

So, riddle me this: why would two new items of Epic Mickey merchandise appear in 2020, and why is one of them sporting a possible new render of Mickey? Take a look: 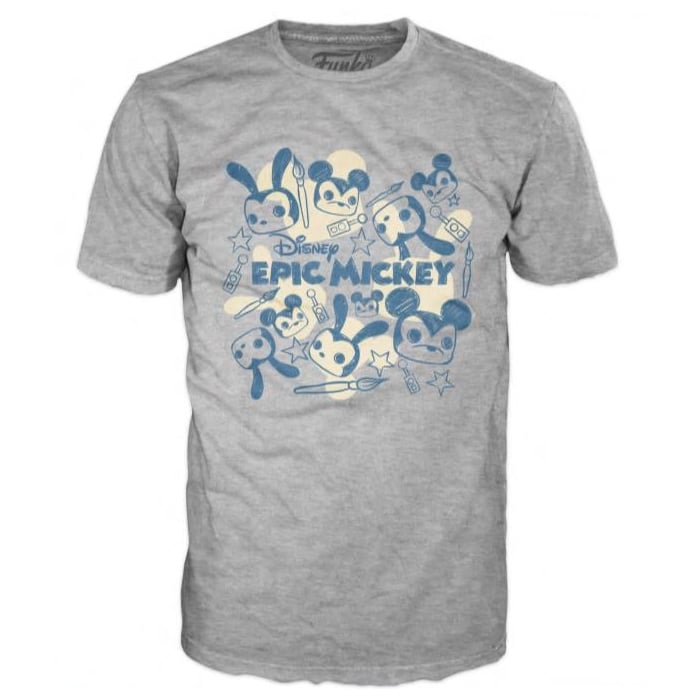 The hoodie was found on a Korean website, and the t-shirt was found on the Dutch Funko Pop website. This is odd, right? Nintendo Life also mentioned that there are whispers that developer PlayMagic—the studio behind the XIII remake—is busy on a “unannounced remaster” of a Disney IP. Could this be an Epic Mickey remaster?

Honestly, I don’t know. This apparel could be unconnected to any sort of a revival or remaster of the game, and it could just be a hoodie and a t-shirt. Simple as that. But, if there is something in the works for Epic Mickey, we’ll let you know as soon as possible. 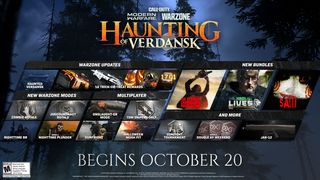 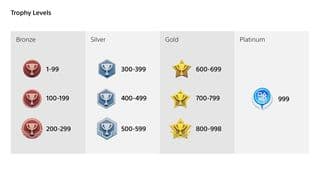 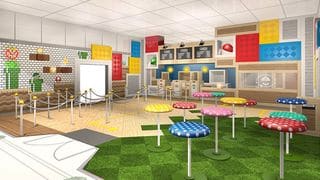 News: The Last of Us Part 2 gets 20 minutes of new gameplay footage & details
News: XIII's remake looks set to launch this November
Comment