With news that X Factor is returning for the next couple of years still fresh in our minds, music mogul Simon Cowell this week confirmed that it’s likely this year’s judges will return for 2019. It’ll cost ‘a lot of money, but yes’ he told This Morning. He also found the time to label Sharon Osborne ‘gobby,’ in light of her recent comments about the show, but stopped short of properly slagging her off, presumably through fear of excrement through the letterbox.

Over in Albert Square, there’s a new Best of EastEnders DVD coming out soon, although some people aren’t too happy that Barbara Windsor isn’t on the cover. At this point, I wonder what stuff will be included? You gotta have the Mitchell Bruvvers in there somewhere, as well as the obligatory Dirty Den & Angie scene from Christmas 1986. How about Barry’s comical tumble in the Scottish Highlands? That’s a cracker.

Finally, Danny ‘I’m fucking Danny Dyer’ Dyer can rest easy, knowing daughter Dani’s current squeeze, Jack, has said he’s bonded with the TV tough guy, even going so far as to say Dyer and himself are ‘quite similar.’ Presumably, that means he’s a right geezer.

Agent trademark has been abandoned by Take-Two

Ah, Agent. So much potential, yet it never amounted to more than that ubiquitous logo and a scattering of leaked concept art. Hard to believe Jack Tretton stepped on stage at E3 nearly a decade ago to reveal Rockstar Games’ ambitious sneak-’em-up, eh? And in that time, we’ve heard bugger all about it. In fact, it became a bit of a running joke that every year, Geoff Keighley would quiz Jack on the status of Agent, to which the former PlayStation overlord would quickly brush it aside – no doubt knowing full well Agent was brown bread. RIP Agent, we hardly knew you.

Ninty has been polished up many of the previous Zelda games for 3DS and Wii U over the past couple of years, although Skyward Sword is conspicuous by the fact it has yet to receive a modern overhaul. Eiji Aonuma apparently teased such a release during an appearance at a Zelda concert over the weekend, although Ninty has since said that it has ‘no plans’ to port Skyward Sword to the Switch. Link’s somewhat polarizing Wiimote-waving adventure had some of the best dungeon designs in the series for me, so I’d love to see it given a new lease of life on the hybrid platform.

One of the most heavily-rumoured features of Red Dead Online was of course a battle royale mode, and indeed, it turned out to be the real deal. Well, sort of. It’s only 32 players, but Make It Count still has all the fundamentals of a last-man-standing-wins experience, although its limited weapons lineup definitely puts a nice spin on things. I mean, throwing knives and bow and arrows? That’s probably not what most people expected. Even more interesting is the fact Red Dead Online has a proper campaign of sorts; you can make moral choices, and there’s tons of quests to hoover up in between taking down rival gangs and indulging in a spot of fishing. It’ll be interesting to see this one evolve over time.

The Game Awards 2018 will reveal more than 10 new games

It’s common practice nowadays that we see a bunch of new announcements at The Game Awards, although this year there’s a few likely candidates on offer. For starters, we’ve got the new Aliens game, supposedly subtitled Blackout, which has been teased by host Geoff Keighley for a few weeks now and is almost certainly putting in an appearance. The other one is Obsidian’s new RPG, which the studio has all but confirmed in series of teasers on its website. With PSX not happening this year, The Game Awards are the last big event happening before 2018 wraps.

Some PlayStation Classic games are based on the PAL versions

The PlayStation Classic lineup has obviously been a topic of much debate since its initial unveiling. Regardless what you may think about the games, the fact half of them are based on the PAL versions is frankly baffling. If you didn’t grow up in the UK or Europe in the 90s, you probably aren’t familiar with those irksome black borders and slower frame rates we had to put up with, which is why it makes absolutely no sense Sony isn’t plumping for the US versions with its pint-sized grey box. Some reports have labelled games like Tekken 3 unplayable as a result; they’re not at all, but rather, it just might take a bit of getting used to. Also, how much you want to bet that Resident Evil: Director’s Cut is still censored after all these years?

Dragon Age 4 is definitely a thing – BioWare hasn’t exactly been shy about teasing a new entry in the fantasy series. However, we still don’t really know much about it. That might be all about to change next month however, as the Mass Effect studio has teased that it will make some sort of announcement pertaining to the series. Will this be a Dragon Age 4 reveal? Probably not, but it should at least give us an indication of what’s been going on at BioWare since Inquisition rocked up in 2014. Perhaps we’ll get something at The Game Awards?

Super Mario Odyssey has sold over 500,000 copies in the UK

The plucky plumber’s latest outing notched up another milestone this week, with over half-a-million copies sold in Blighty. That puts it second only to Mario Kart 8 Deluxe, although worldwide it’s still the best-selling Switch game overall. To be fair, it’s totally deserved; Odyssey is an absolute joy from start to finish, and probably one of the most innovative platformers you’ll play. 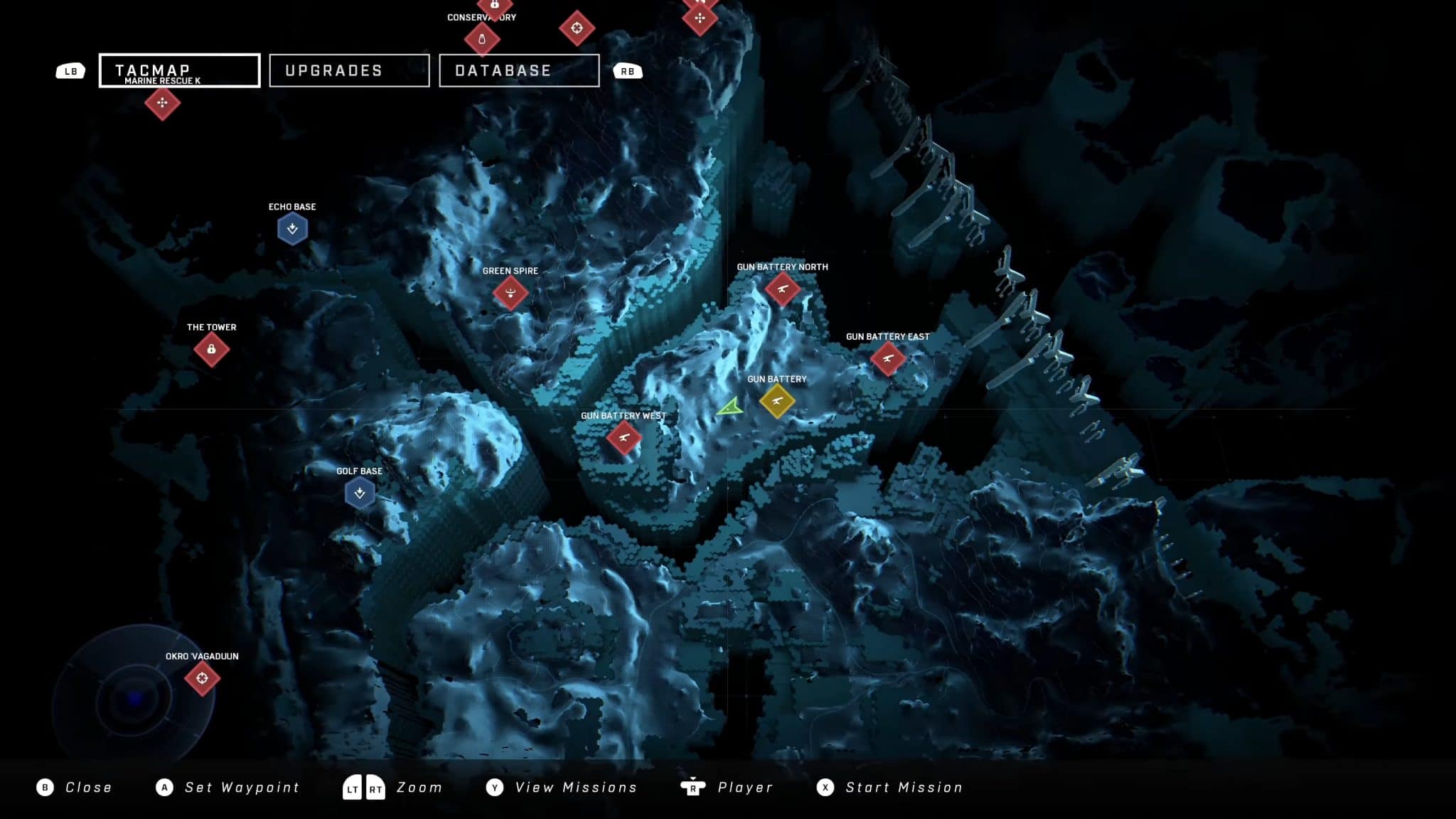 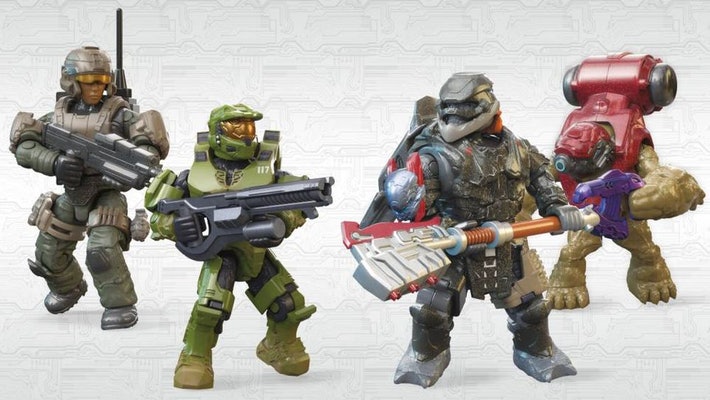 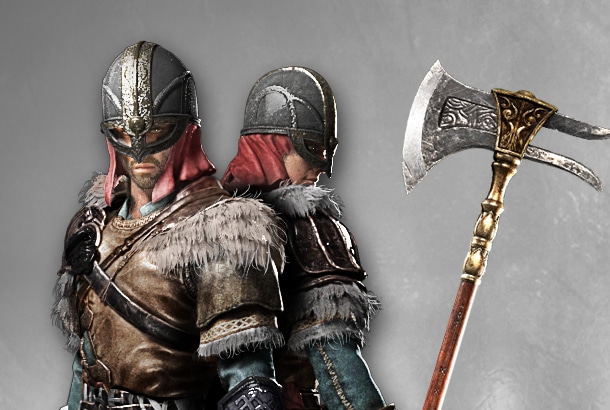