Microsoft Wednesday issued an emergency out-of-band patch for an Internet Explorer zero-day vulnerability that was actively exploited by threat actors.

The zero-day bug is a remote code execution vulnerability that affects how Microsoft’s scripting engine handles objects in memory for Internet Explorer 11, as well as some older versions of the browser. According to Microsoft’s advisory, threat actors could exploit the vulnerability (CVE-2018-8653) to corrupt a system’s memory and execute arbitrary code.

“In a web-based attack scenario, an attacker could host a specially crafted website that is designed to exploit the vulnerability through Internet Explorer and then convince a user to view the website, for example, by sending an email,” the advisory states.

Microsoft said separately that the Internet Explorer zero day was “being used in targeted attacks,” though the software giant didn’t provide additional details. Satnam Narang, senior research engineer at Tenable Inc., also said in a statement that the vulnerability was being exploited in the wild.

The flaw was reported to Microsoft by Clement Lecigne of Google’s Threat Analysis Group. The out-of-band patch for the Internet Explorer zero-day bug addresses how the scripting engine handles objects in memory for the browser.

The out-of-band patch came a week after Microsoft’s Patch Tuesday for December addressed a different zero-day vulnerability that was also under attack and similarly involved improper handling of objects in memory. The privilege escalation vulnerability (CVE-2018-8611) in the Windows kernel can allow attackers to run arbitrary code in kernel mode. 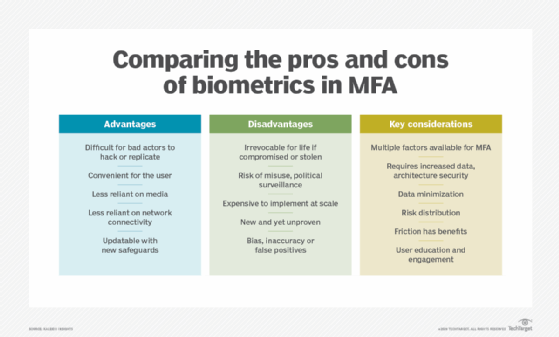 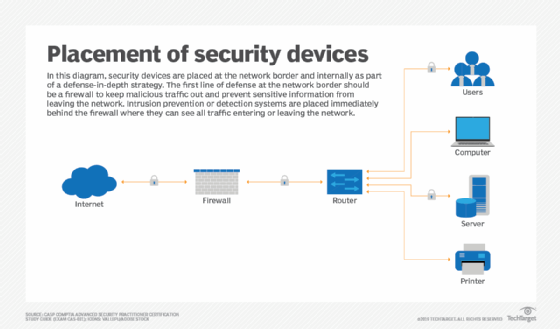