CyberX, based in Waltham, Mass., was founded in 2013 and is known for its software platform that monitors IoT and industrial control system assets and detects threats and vulnerabilities related to those assets. Terms of the deal were not disclosed, though Israeli news outlet Haaretz reported last month that the deal was expected to cost $165 million.

“CyberX will complement the existing Azure IoT security capabilities, and extends to existing devices including those used in industrial IoT, operational technology and infrastructure scenarios,” Braverman-Blumenstyk and George wrote in the blog post.

“1. Giving customers visibility into what IoT devices are already connected to their networks.

Microsoft’s blog post did not say whether CyberX was going to be integrated into Microsoft or remain a separate entity as a subsidiary. Microsoft declined to comment on the record.

CyberX did not respond to SearchSecurity’s request for comment. 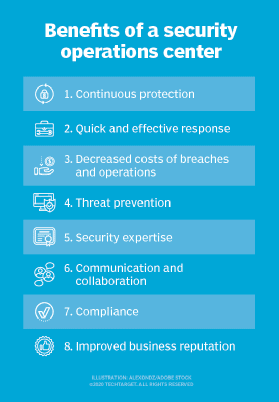