The Daily Crunch is TechCrunch’s roundup of our biggest and most important stories. If you’d like to get this delivered to your inbox every day at around 9am Pacific, you can subscribe here.

Twitter said the huge drop in performance “was impacted by revenue product issues, which we believe reduced year-over-year growth by approximately 3 or more percentage points, and greater-than-expected seasonality.”

The company has made a significant shift in the last year to tracking a new user metric of its own making — monetizable daily active users, which is the number of users who are being served ads. More established metrics like daily and monthly active users have stagnated and even declined in recent years.

“I don’t control Libra” was the central theme of Facebook CEO Mark Zuckerberg’s testimony yesterday, while the House of Representatives unleashed critiques of his approach to cryptocurrency, privacy, encryption and running a giant corporation.

Disrupt Berlin will run on December 11 and December 12, when we’ll sit down with CEOs from big-name companies such as Away, UIPath and Naspers, as well as leading investors from Atomico, SoftBank and GV. (Tickets are available here.)

4. By tweeting from a SCIF, House lawmakers put national security at risk

If you thought storming into a highly secured government facility with your electronics but without permission was a smart idea, you’d be wrong. But that didn’t stop Rep. Matt Gaetz and close to three-dozen of his Republican colleagues from doing exactly that.

The company’s shareholders have approved a merger with Chamath Palihapitiya’s special Social Capital Hedosophia holding company, with a debut on the NYSE for the newly merged public entity scheduled for Monday.

Tines automates many of the repetitive manual tasks faced by security analysts so they can focus on other high-priority work. The founders have bootstrapped the company until now.

7. Bill McDermott aims to grow ServiceNow like he did SAP

During the company’s earnings call, outgoing CEO John Donahoe said that McDermott met all of the board’s criteria for its next leader — all in the service of building toward a $10 billion revenue goal. (Extra Crunch membership required.) 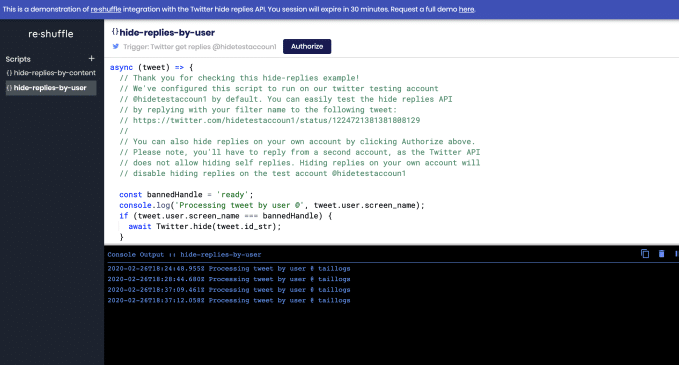 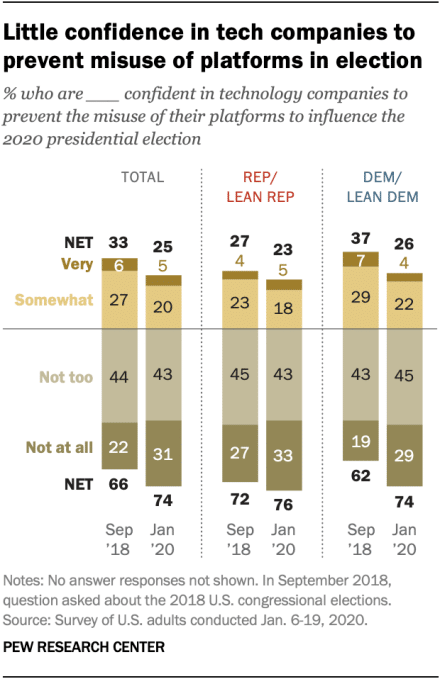 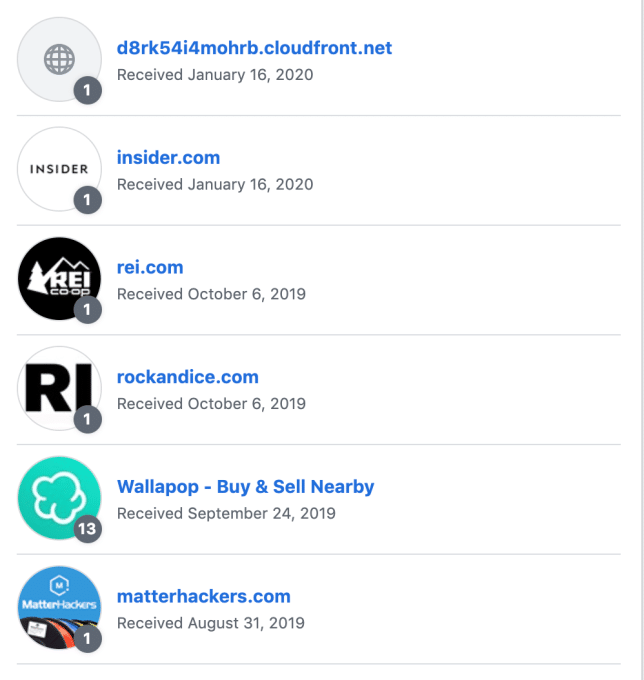