Have you recently considered the current state of your network security? Many people are concerned about that these…

days — and rightfully so. What are you doing about it?

Many organizations are at least reviewing system logs and occasionally monitoring network traffic. That level of information is helpful but doesn’t tell the whole story. If you want to gauge the current condition of your network security, you must perform an in-depth network security audit — also known as a vulnerability and penetration test or security assessment.

In this context, network security audits are not audits of formal IT controls at the OS, application and database levels. Instead, they’re exercises in uncovering the security vulnerabilities on your network with the hopes of resolving them before the bad guys exploit them. It is important not to confuse the various security testing terms.

So, how do you construct a network security audit checklist? What systems do you test? What tools do you use, and who is involved?

The following five-step network security audit checklist will help evaluate the vulnerabilities and risks on your network.

I’m often asked what the most difficult thing is related to performing a network security audit. Many people say it’s money issues; others say it’s political support from management. Some even say a lack of knowledge might prevent them from executing a proper security assessment. Still, the greatest obstacle to a network security audit is two simple things: willingness and discipline. You need the willingness to do what’s right for your business, customers and business partners and the discipline to make it happen.

Even when resources are limited, you can still perform your own security evaluations or bring in someone from the outside. Even if your scope is limited at first and you’re forced to use free tools, something can always be done, and it’s probably not as pricey as you’d think. Just make sure your long-term goal is to do this in the most professional manner using the best tools for the task. It may amount to a sizable investment each year, but it’s still less expensive than the alternative.

If things do go sideways and an incident or confirmed breach occurs, you’ll be able to show you were making reasonable progress toward finding and fixing your network security flaws.

How effective are traditional authentication methods? 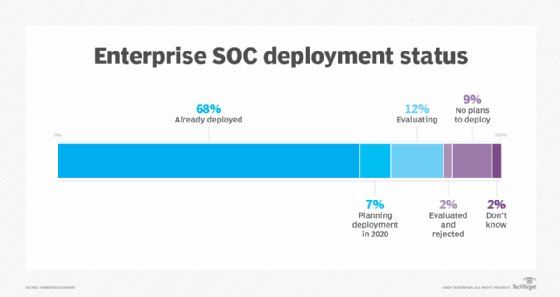 How to prevent software piracy